Retail Speaks To Retail is a yearly event organised since 2013 promoting best practice amongst retailers and fostering new ideas in retail. This event has welcomed executives from many different sectors in the past, and has provided again, in 2018, a forum with recognized international leaders in retail. 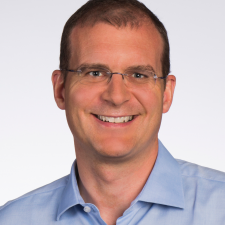 Bertrand is Chief Merchandising Officer for Walmart Canada. He is responsible for driving the company's general merchandise, food, health and wellness and apparel businesses.

Pierre-Olivier Beckers-Vieujant served as President and Chief Executive Officer of Delhaize Group. He is a member of Guberna and, until 2010, the Belgian Commission on Corporate Governance. He is President of the BOIC (Belgian Olympic Interfederal Committee) since December 2004 and was reelected in 2013. He was also elected to the International Olympic Committee in July 2012. 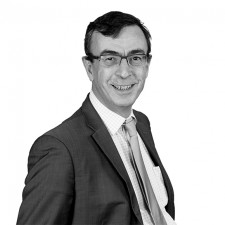 Arnaud started his career with Danone Waters before moving to an uninterrupted career with Carrefour Group. Arnaud is leading the format development across all countries of the group. His mission is to ensure the smooth development of new concepts across formats and to foster best practices between countries. 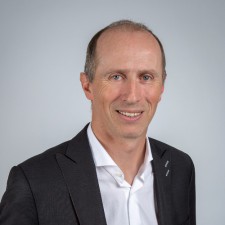 Frédéric Massie is sales director at Alken-Maes, the Belgian branch of Heineken. As a member of the executive committee, he's responsible of driving the revenues for Alken-Maes. 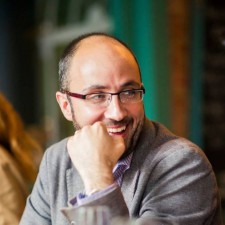 Olivier is the Chief Executive Officer and co-founder of Amoobi. He serves on the Board of Directors.

Before founding Amoobi in 2011, he created a first company in the US and earned a PhD in Engineering both from University of Brussels and University of Lille, while being a teaching assistant at the university. Olivier has been working with top Amoobi customers. He has experience on convenience, supermarket and hypermarket formats across 5+ countries and is a speaker for various retail events.

First edition happened in 2014 with the aim to bring together executives of Retail to discuss about the future and share best practices. This event is by invitation only and every year, Amoobi tries to bring experienced speakers to get a fresh and international perspective on Retail.