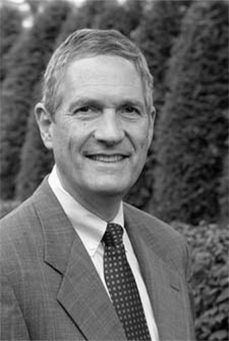 Member of US Advisory Board

Mr. Craig Owens served as the CAO and CFO of Campbell Soup Company from 2008 to 2014 and also as its Senior Vice President since 2008 until 2014. He has more than 30 years of experience in the food and beverage industry. He served as an Executive Vice President of Delhaize America, LLC since 2001. He served as the CFO and Executive Vice President of Establishments Delhaize Group from 2001 to 2008. He held general management and senior financial positions with The Coca-Cola Company and Coca-Cola bottlers from 1981 to 2001, including Region Director of Coca-Cola HBC and Controller of all Coca-Cola Company-owned bottlers in the U.S. Craig Owens served for several years with The Coca-Cola Company and various bottlers of Coca-Cola in different financial and management positions.

He has been Director of J. C. Penney Company, Inc. since 2014. He serves as director of United States Cold Storage, Inc. He serves as Board of Trustees of Washington & Lee University.

He holds BA degree in Politics from Washington and Lee University and an MBA from The Wharton School of Business of the University of Pennsylvania. Mr. Owens holds M.A. from the Fletcher School of Law and Diplomacy at Tufts University.